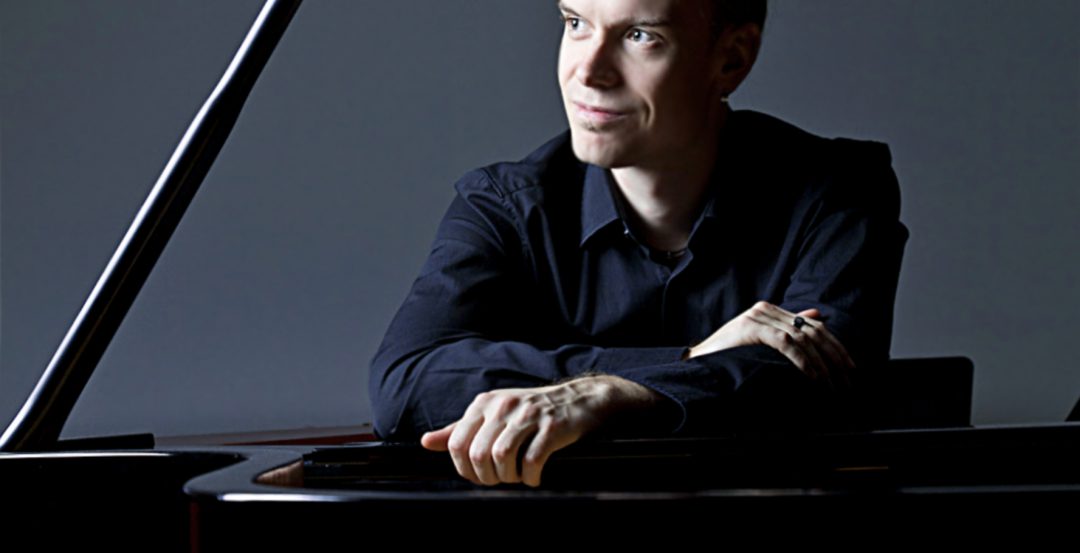 Always interested in traditional classical composition and curious to explore new music concepts from the 20th and 21st century as well as structures of jazz and textures of world music (he also wrote his master thesis on ‚African Music And It’s Influence In Composition‚).
During his first studies at Anton Bruckner University of Music in Linz he took his first composition lessons (Christoph Cech, Christian Muthspiel) and got in contact with contemporary music and decided to continue with a bachelor and master degree in ‚Composition‚ and ‚Music Theory‚ at University Mozarteum Salzburg (Reinhard Febel, Franz Zaunschirm) and attended a number of masterclasses  with acclaimed contemporary composers such as: Helmut Lachenmann (D), Steve Reich (USA), Nikolaus Harnoncourt (AT), Renato Miani (IT), Georges Aperghis (GR/FR), Johannes Maria Staud (AT), Beat Furrer (CH), Toshio Hosokawa (JP), Matthias Pintscher (D), just to mention a few.

He composed many works in different styles and forms – ranging from solo instrumental pieces, chamber music to larger scaled orchestral works for the concert stage.
He is also working as a composer for film and media and has already written music for a number of independent/short and experimental films, commercials as well as compositions for his own jazz/fusion ensembles and projects.
Besides writing original concert pieces he is also working as an orchestrator and arranger for many orchestras/ensembles – for both concert stage and studio world.

He twice received the ’scholarship of achievement‘ from University Mozarteum and was award winner of two composition competitions (Munich and Vienna).

His pieces got published by Doblinger Verlag, UE, Vogt&Fritz ‚Münchner Klavierbuch‘. He is a member of AKM (P.R.O. Austria), IGNM, Österreichischer Komponistenbund. 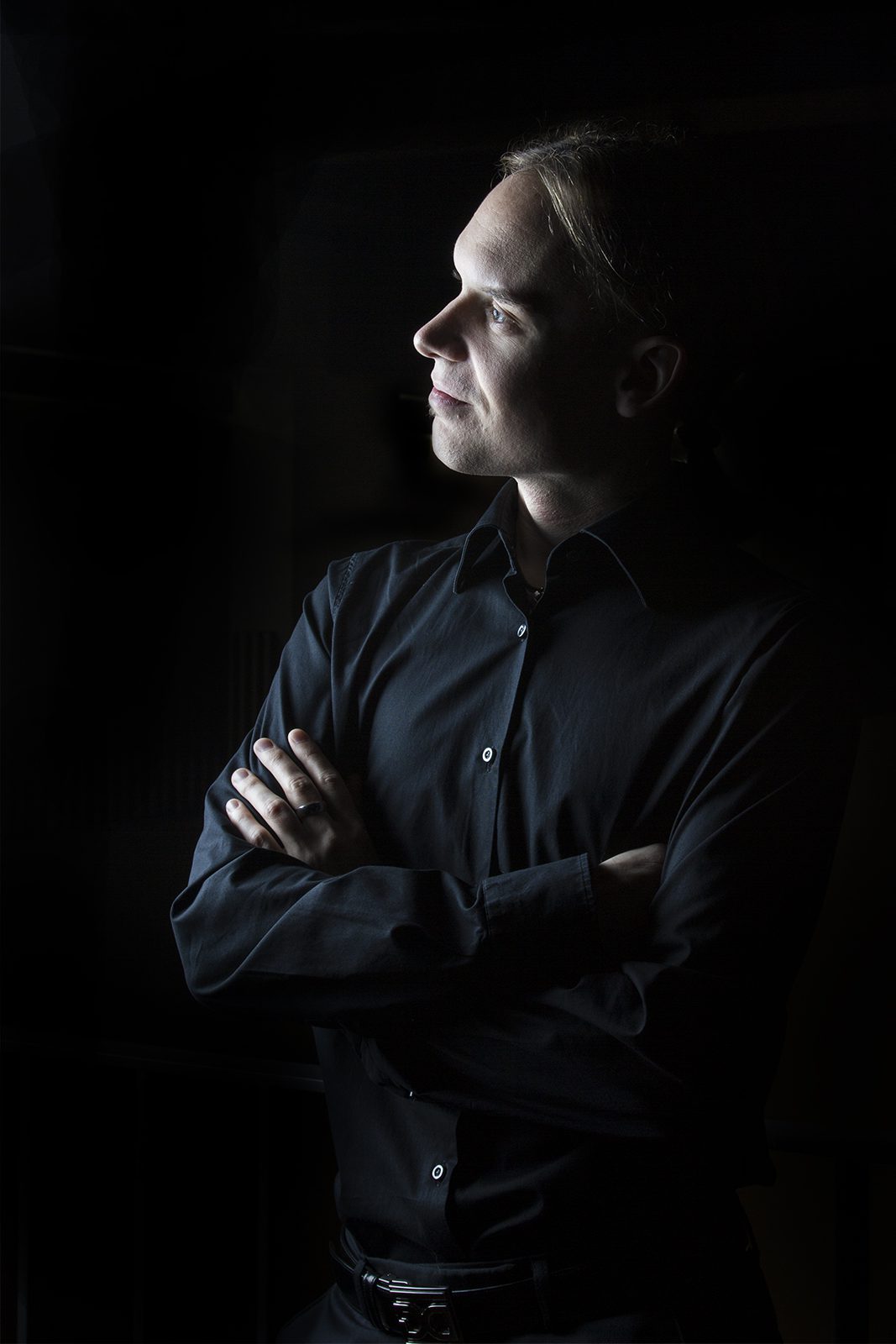